About the RGS Movement...

Our Vision: A Ready and Resilient America.

Our Mission: To communicate relevant Biblical truth to promote individual, leader, and national resilience and restoration.

We are in trouble, America!We are reaping the consequences of an increasingly Godless society.

We need God back in our Families, our Schools, our Communities.We also need resilience like never before.

None of us is immune to the “body slams” of life.

Now is the time to build bounce!Hence, Resilience God Style.

It all begins with you and with me…

one life, one family, one school, one church, one community at a time.

Bob served as National Security Advisor and Campaign Chairman, Carson for President 2016.  He is now President of Resilience Consulting, LLC, serving a variety of constituents in the arenas of resilience consulting, business, cyber defense, counterterrorism, and care for military troops and families. As well, General Dees serves on the Board of Directors of the Lindell Foundation, bringing help, hope, and healing to addicts, downtrodden veterans, and other needy populations in America and beyond.

Bob frequently provides leadership and resilience talks at a variety of seminars and conferences, as well as commentary on current military and resilience issues in such venues as FOX Huckabee, FOX Business, Council for National Policy, Focus on the Family, Christian Broadcasting Network, American Association of Christian Counselors, American Family Radio, Wildfire Men’s Conferences, New Canaan Society, Pinnacle Forum, Wallbuilders Live, Billy Graham Evangelistic Association,  and numerous churches across America. He was featured as one of 30 “Master Leaders” in America by George Barna, and was presented the 2018 George Washington Military Leadership Award by the Council for National Policy.

Bob is married to the former Kathleen Robinson of Houston, Texas. They have two children and seven grandchildren, and currently reside in Round Rock, Texas. General and Mrs. Dees are grateful for the privilege of serving God, Nation, and others during these critical times.

From a Major General in the US Army, to the Campaign Chairman for Dr Ben Carson, there isn’t much Robert “Bob” Dees hasn’t done. Throughout his career, he has maintained focus and integrity while moving and motivating the men and women that surround him.  A natural leader, Bob Dees will speak to your audience on a number of topics that will leave them motivated and wanting more for their lives.

Bob Dees knows leadership. He has been a selfless and resilient leader throughout his careers in the military, business, non-profit ministry to our nation’s military and now as the leader of our nation’s first Institute for Military Resilience at Liberty University. He has led through life and death situations, dire circumstances where everyone looked to him for guidance and hope. He has taken organizations in crisis and led them to higher ground, to new potential and productivity. Bob knows well the loneliness of a leader who shoulders the heavy load of responsibility for the welfare of many others. He has also experienced the highest reward of leadership: watching a team that has been carefully shaped and served as they accomplish things they never thought possible. Along the way, he has mastered the requisite qualities to mentor others in a vital life skill – leading others. In short, Bob Dees is a magnificent example of a truly Resilient Leader.
Colonel Oliver North 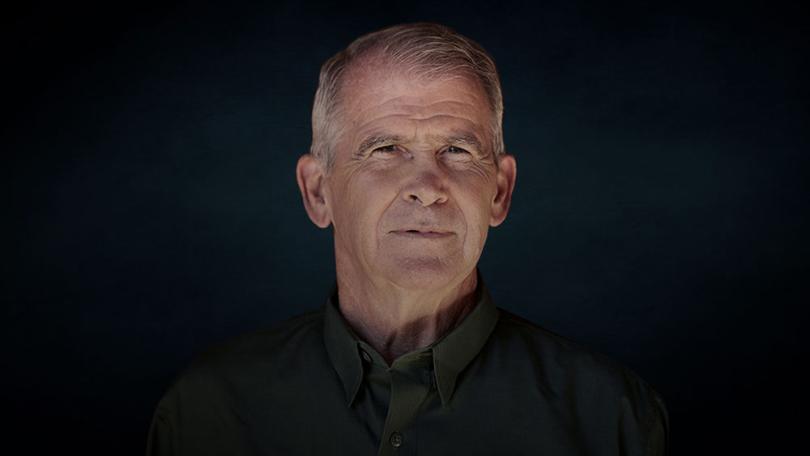 Bob Dees is a “Christian General,” just as leaders like Robert E. Lee, George A. Marshall, Dwight D. Eisenhower, and so many others who have selflessly served in the cloth of our nation while acknowledging their strong faith. Having tapped his talents and perspective several times for the Fox show, Huckabee, Bob has also been part of adding color and deep background commentary as a part of two of my trips to the Middle East where he has notable expertise from having served there. He continues to be a trusted adviser to me on military issues in my role as a commentator and author. Of recent, Bob has risen to national stature because of his pioneering work to help troops, veterans, and their families with the “hidden wounds of war” and the lasting effects of combat trauma.
Governor Mike Huckabee 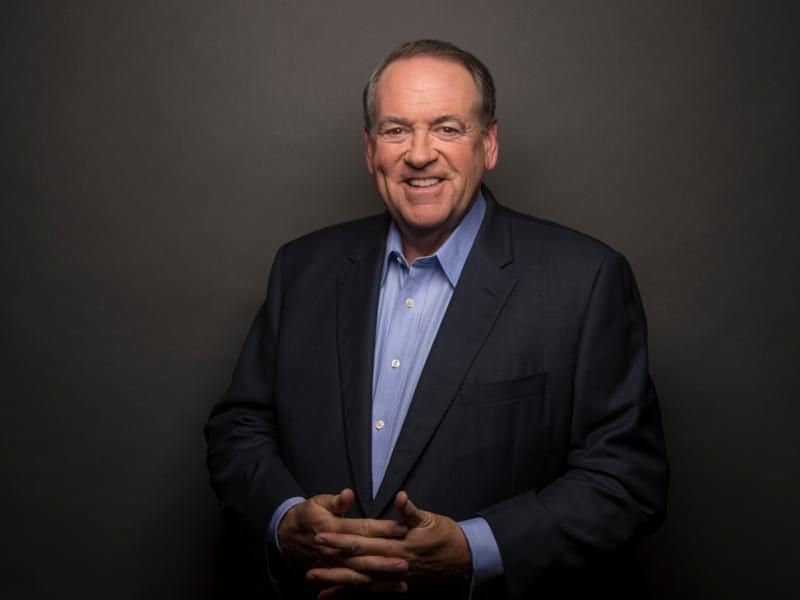 I salute General Robert Dees--a great man who has demonstrated the Biblical meaning of Christian leader. I am honored to call the Christian General my friend. In his new book, Resilient Nations, he shines a light on the "State of the Union" when it comes to the condition of America and asks compelling questions: "Where is the 'point of no return' for a nation in decline;" and "if the foundations are destroyed what can the righteous do?" I agree with his response: Without a course reversal, America is likely in her twilight years.
Franklin Graham, Samaritans Purse 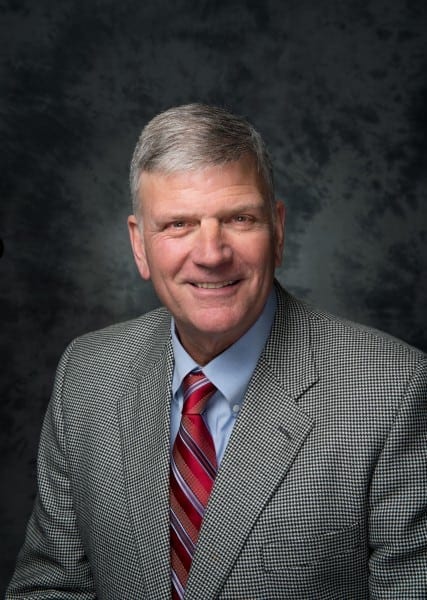